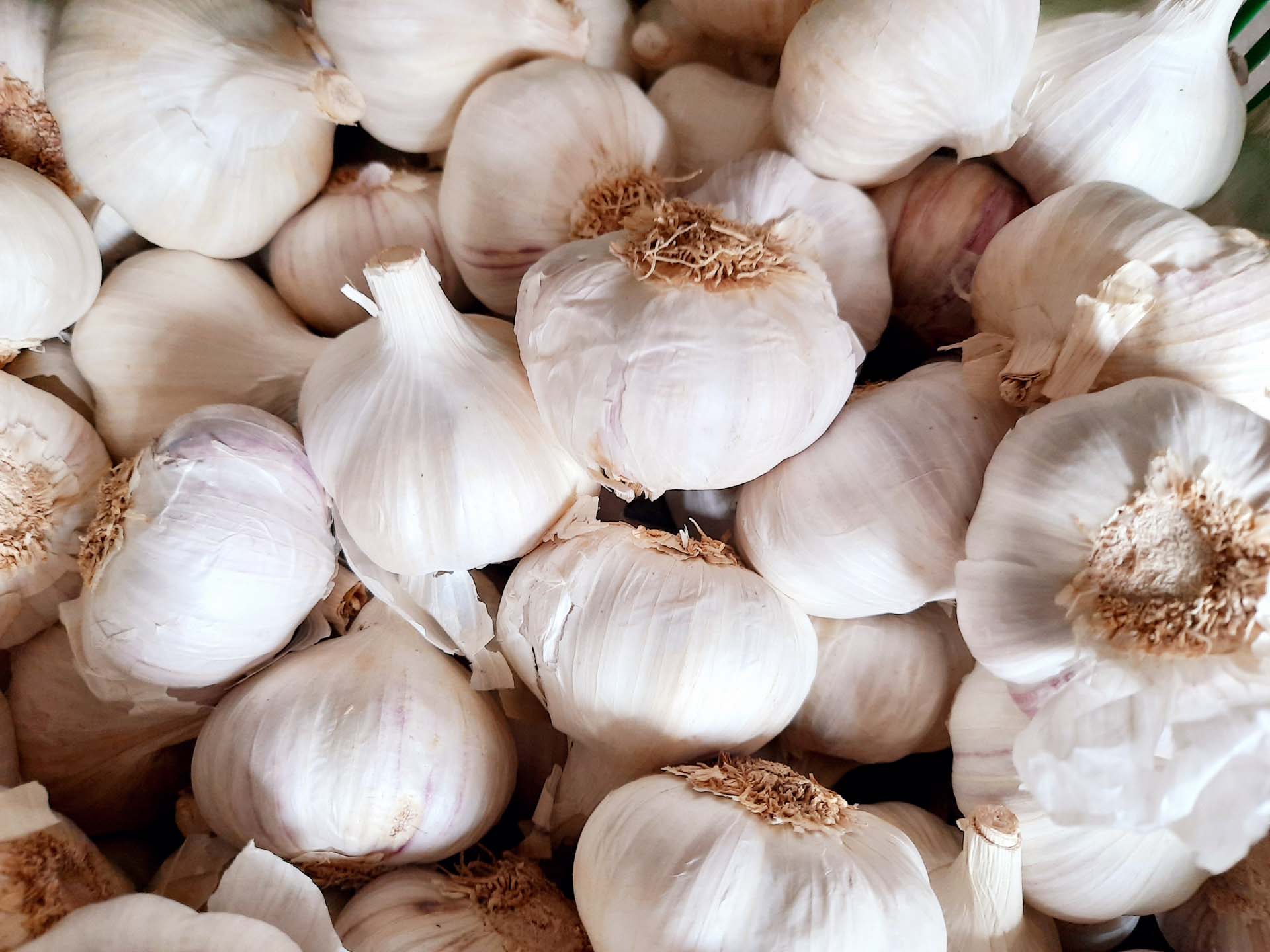 The origins of All Export S.A. and Allium-94 S.L.U., can be traced back to the late nineteenth century, when garlic was first grown in the Pla de l’Estany, a county in the province of Girona, Catalonia, and local producers began to market their crops further and further afield to survive the hardships of the period.

Later, looking for synergies that would enable them to expand, three local family businesses, all founded in the mid twentieth century, came together to form All Export in 1984, based in the town of Cornellà del Terri.

Ten years later, in 1994, in order to cater to a growing international market, they launched Allium-94, specialising in sales within the EU and exports. Today, All Export is a well-established company in Spain, working with distribution companies and major chains. At the same time, Allium-94’s sales reach extends across Europe and beyond its borders. 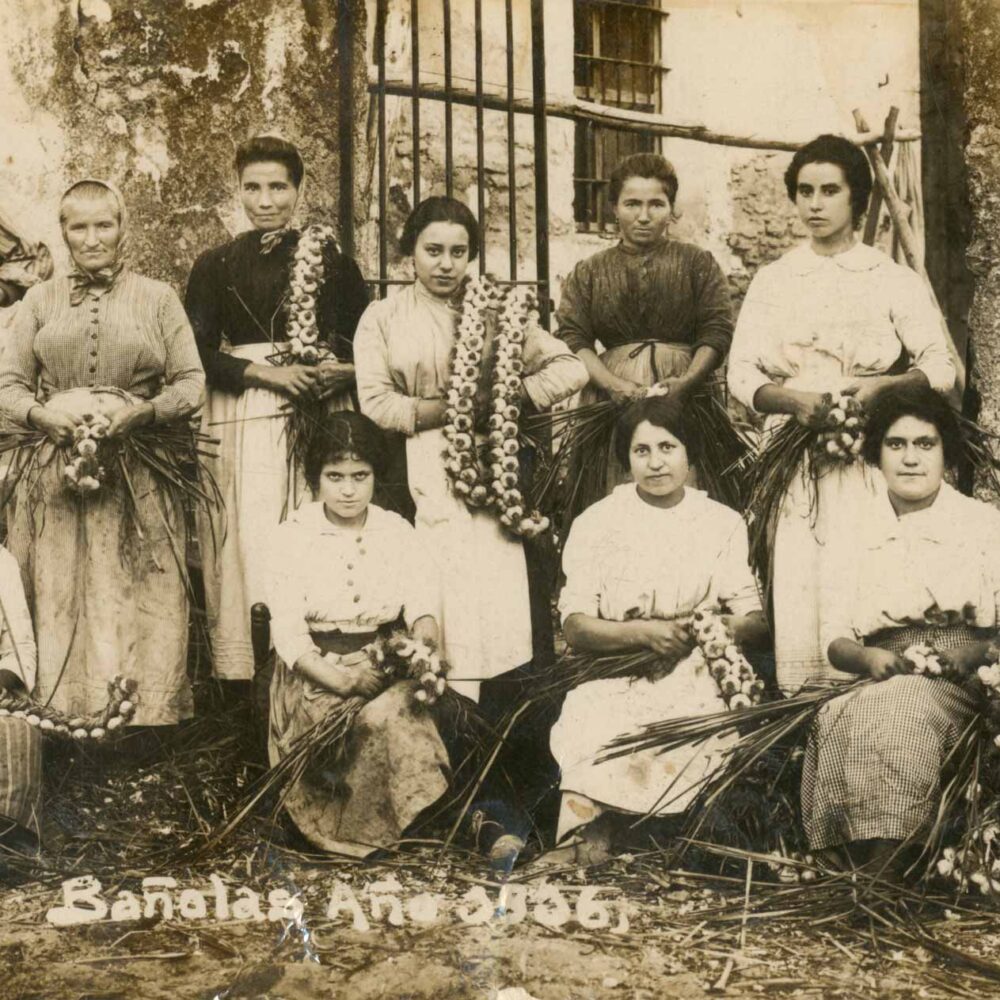 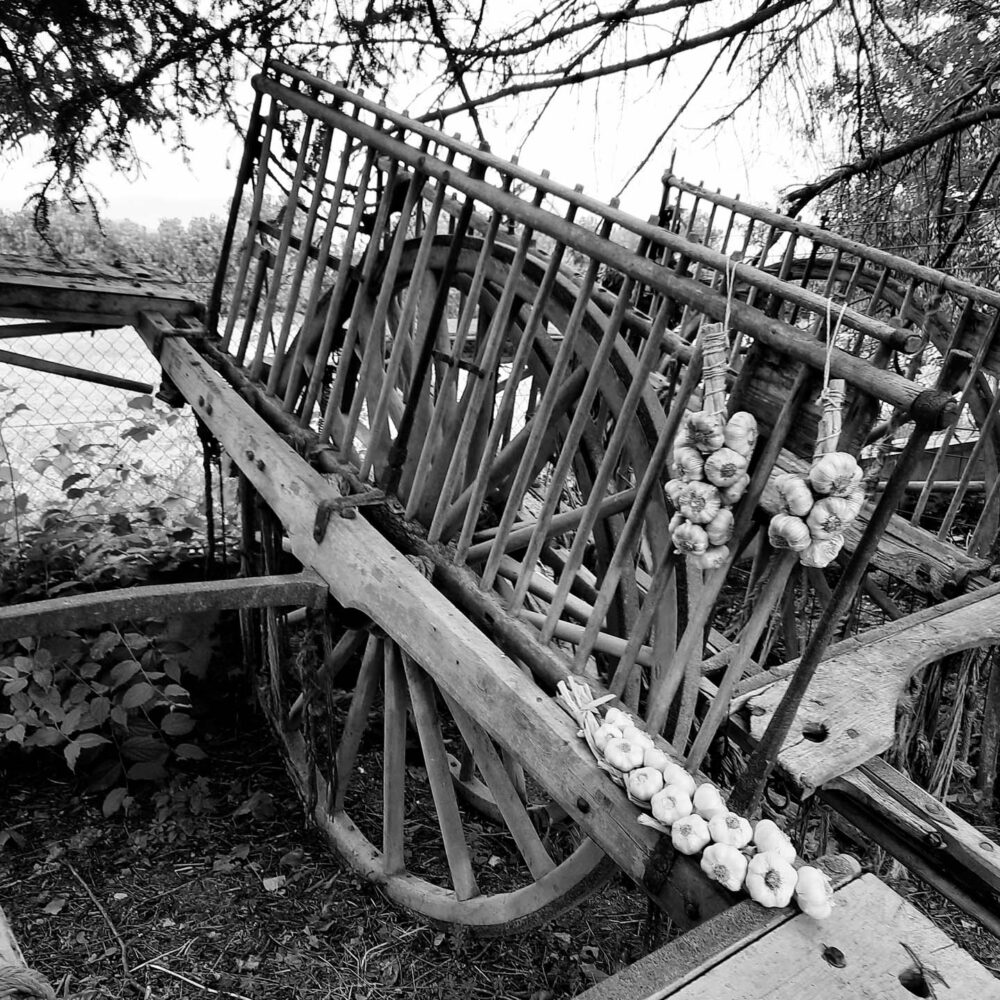 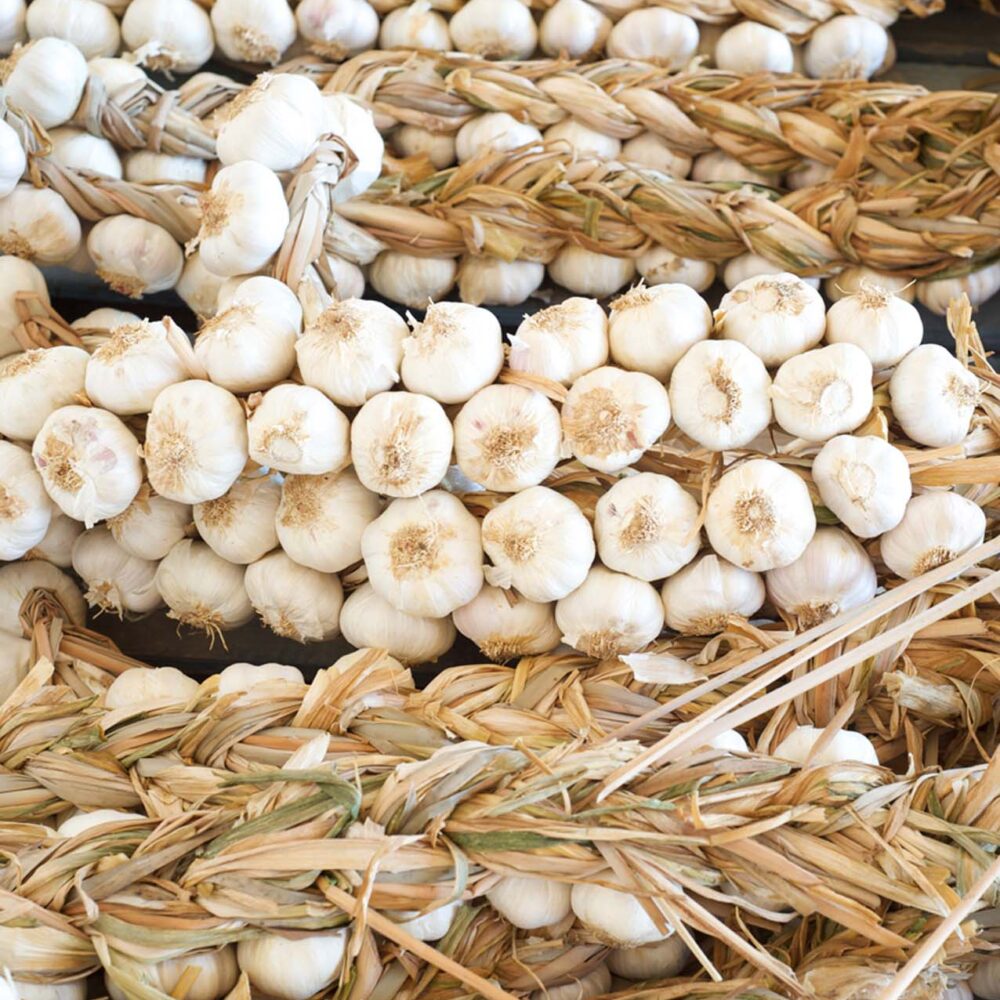 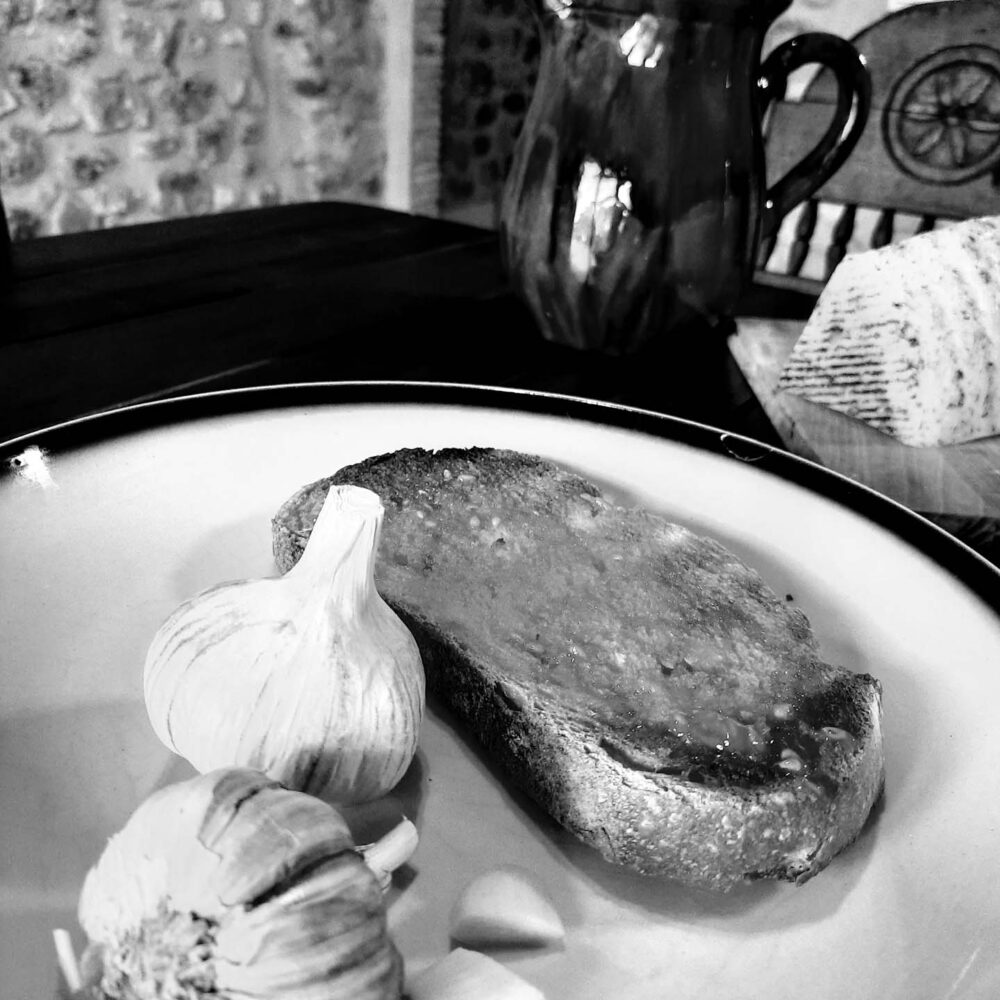 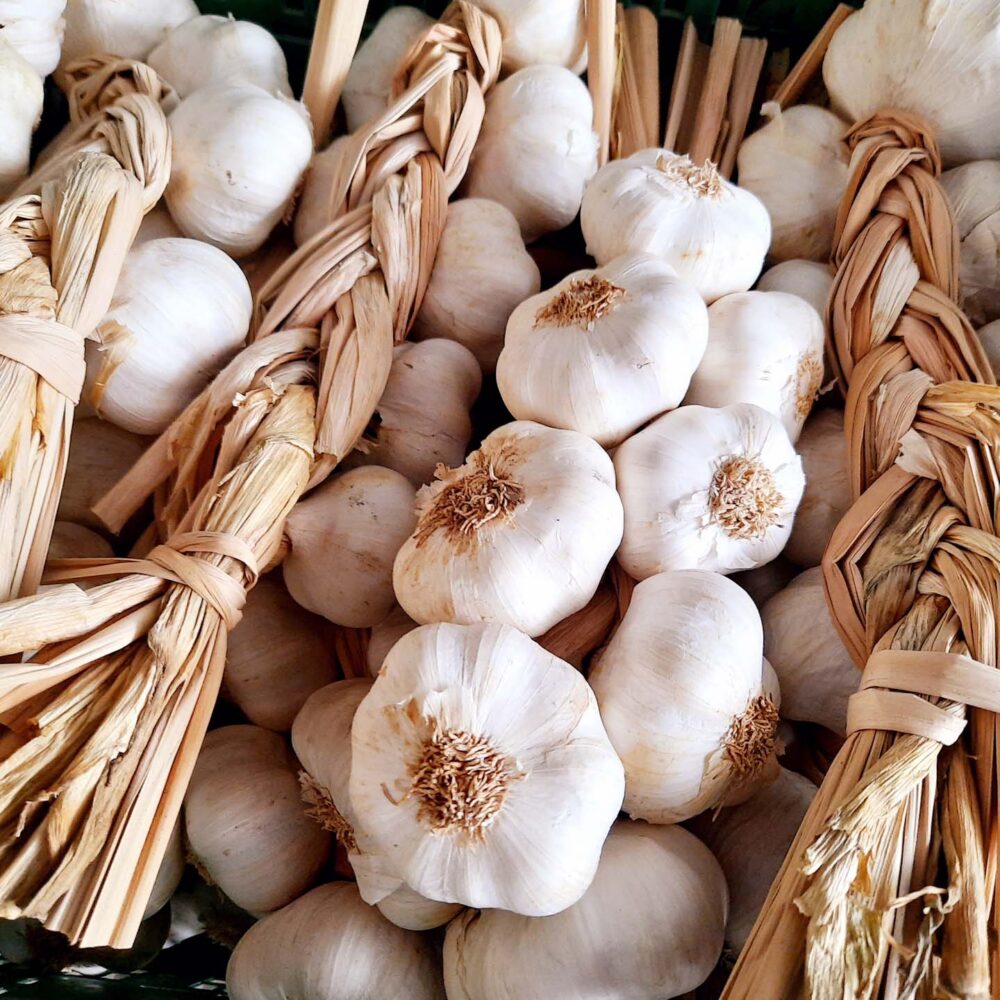 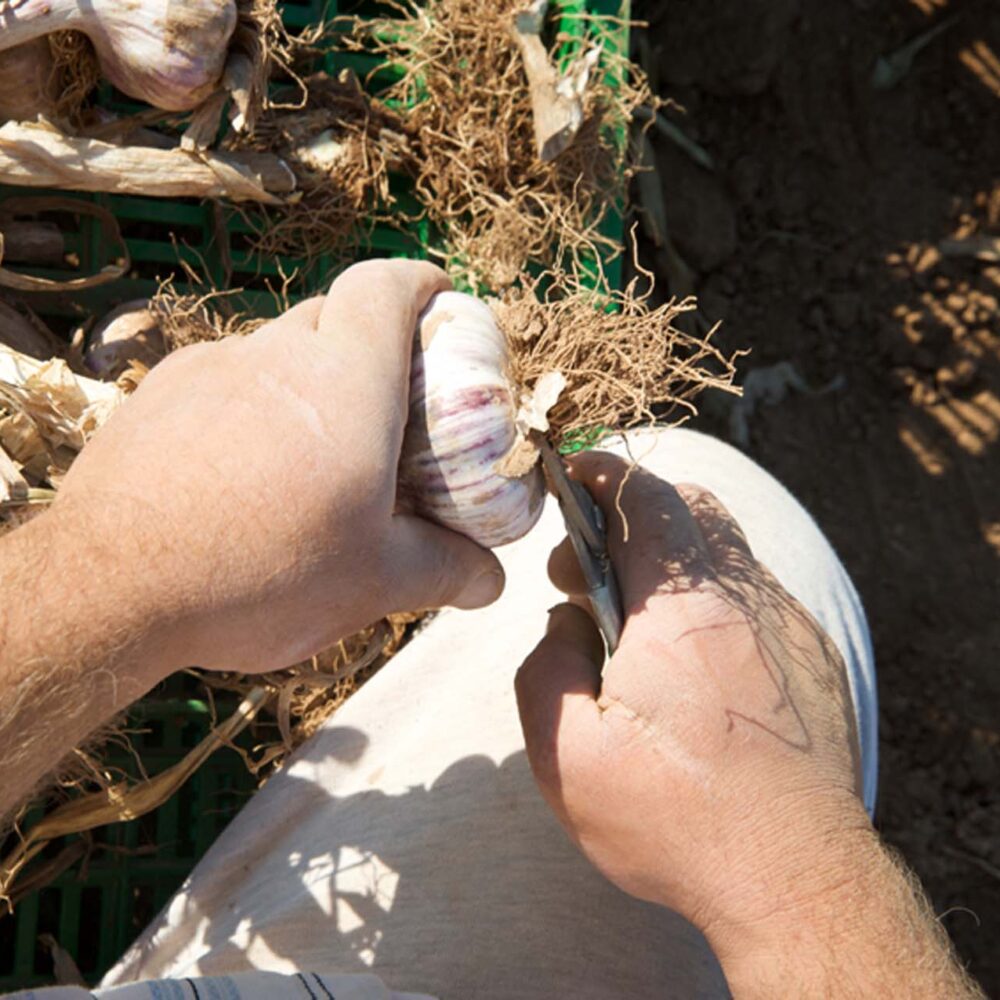 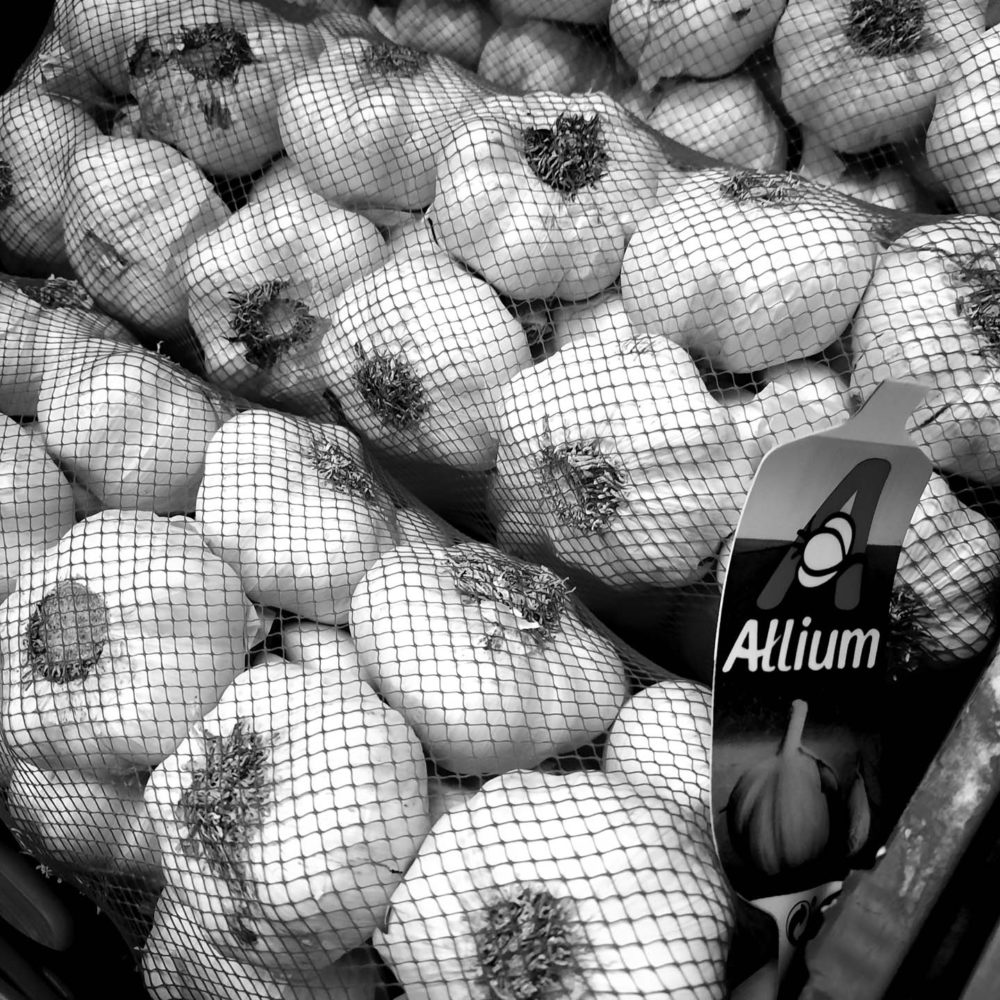 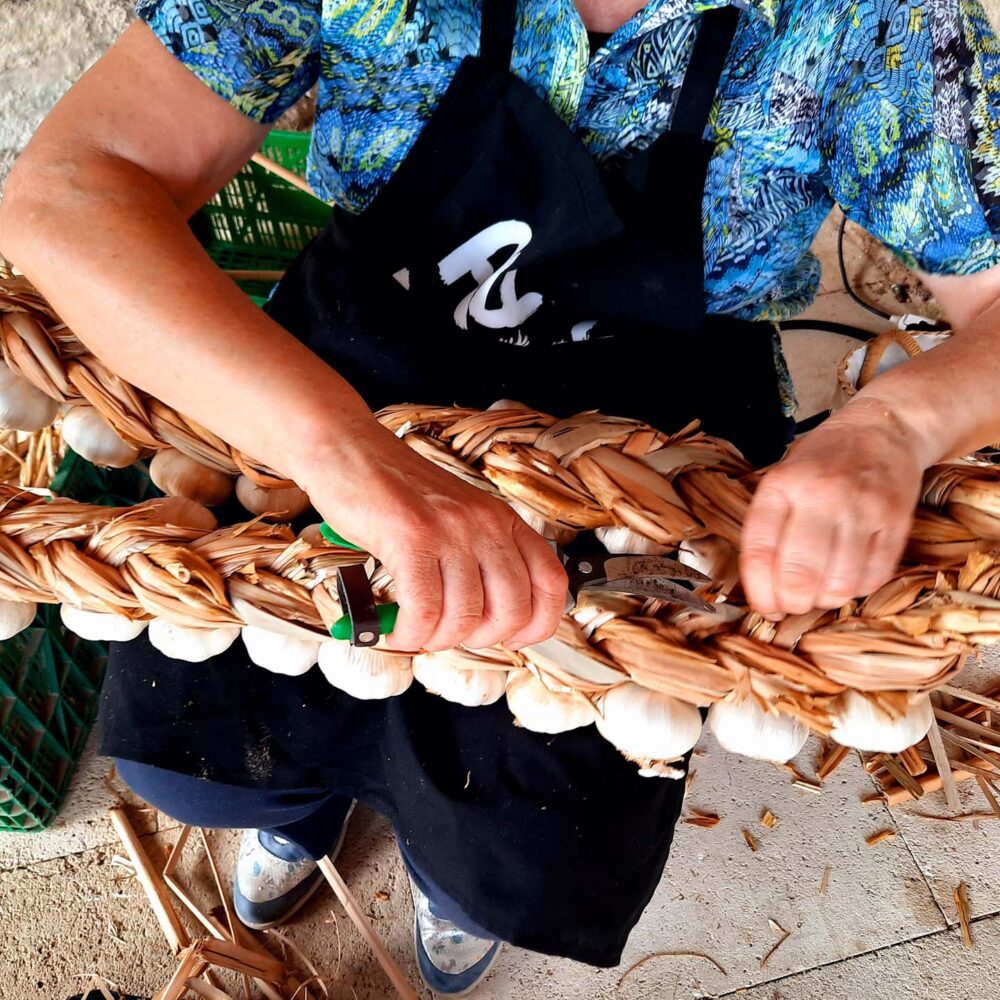 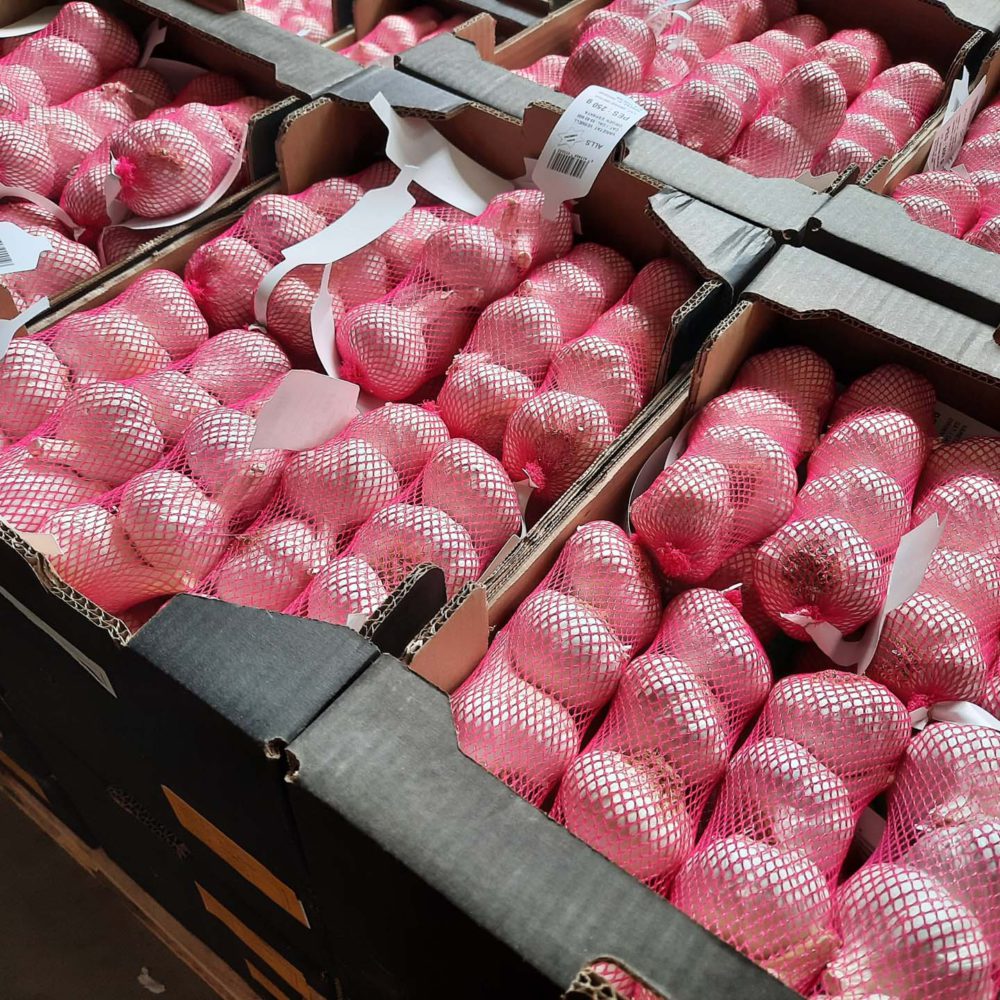 Tailored to fit our customers’ needs

Times have changed, and today garlic is only produced in the Pla de l’Estany area for personal consumption. Nowadays, the farms that supply us, some of which we own and run, are located in the fertile countryside of Castilla–La Mancha and Andalusia.

Distributed between our original head offices in Cornellà del Terri, and our premises in San Pedro (Albacete), our company is dedicated exclusively to growing, packing and selling garlic.

The outstanding performance of the skilled and highly qualified staff who are the backbone of our companies is the result of forty years working side by side. This combination, along with the know-how amassed over three generations, has made All Export and Allium-94 one of the best-positioned companies in the sector, able look to the future with confidence and conviction.